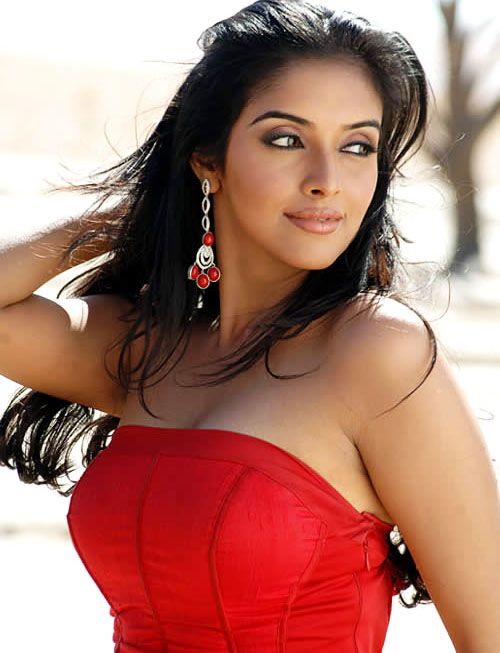 Asin Thottumkal, born on October 26, 1985 in the city of Kechi, in Kochi, is a talented actress from South India and a well-known fashion model. Born of Joseph Thottumkal, a businessman and a medical mother, Seline Thottumkal, Asin grew up dreaming of becoming an actress. Graduated in English Literature from St. Teresa’s College in Kochi, Asin learned her basic principles of acting at a private acting institute.

The cherub oval-faced beauty began her film career with a Malayalam film ‘Narendra Makan Jayakanthan Vaka’ in 2001. In 2003, the actress came of age and performed an enthusiastic performance in two Telugu box office films, ‘Shivamani 9848022338’ in front of Nagarjuna and ‘Amma Nanna O Tamila Ammayi’ in front of Ravi Teja and deserved the Best Actress Awards of Santosham, a leading Telugu film magazine for ‘Shivamani 9848022338’ and Filmfare Awards {Telugu} for ‘Amma Nanna O Tamila Ammayi ‘. She showed a similar performance in the Tamil film ‘Ghajini’ {2005} starring with Surya and once again won the Filmfare Award for Best Actress {Tamil}.

After winning the awards, the slender actress became busier in Telugu and Tamil films starring the best actors of the caliber of Balakrishna, Venkatesh, Prabhas, Surya, Vijay, Vikram, Ajith, Pavan Kalyan, brother of the super star Chiranjeevi and several other actors. including Kamal Haasan in ‘Dashavataram’, a multilingual film that will be released in 8 Indian languages ​​in early November 2007. He is also performing alongside the great Bollywood actor, Aamir Khan, in the remake version of ‘Ghajini’, which will be released in 2008. His other films prepared for the 2008 releases are ‘Vel’ and ‘AC: Aezhumalai vs Chitra’.

The sexy, talented, young and beautiful Asin has all the ingredients to succeed at the top. Many moviegoers already qualify this young actress as the best actress in South India. In addition to the films, the charming actress has also modeled for Colgate, Mirinda, Fairever and several other products.

This site uses Akismet to reduce spam. Learn how your comment data is processed.